Home > News > Blog > Living in the shadows of domestic abuse

When I was a child, we never discussed spanking. We received them and were never to challenge them. It was what was to be expected if you did something wrong or did not do what you were supposed to. I remember my mother or grandmother saying, “Pick a switch and I mean a tender green one with leaves.”

That meant for me to go out to the weeping willow tree and get a small long branch for my whipping. I swear that my grandmother was Zorro because her whipping left mark like a “Z” on my bare legs. That’s how things were in my home.

My father was in the Army. While he was away, my mother would tell him all the things that I had done wrong. When he came home months or a year later, he took me upstairs, took off his leather belt, told me to drop my panties and gave me a whipping that I never forgot!

But the worst part is that no one knew that I was being molested.

My family, including my uncle Robert, lived with my grandmother and grandfather while my father was in the Army. He was my mother’s oldest brother, who was considered “slow” at that time. He never went to school and when my grandmother died, my mother became his guardian and he lived with us all the time.

I think back to when it started. No one knew that my uncle was molesting me everyday when I got home from school and any other chance he got when we were alone.

That is, not until I was 15 and my stepfather caught him with me. In addition to being molested, I got a whipping too!

My uncle was moved to a care facility.

My family never talked about that day until I was almost 30 years. Old. My mother came to visit me in D.C. We were sitting on my balcony looking at the Capitol and relaxing. I don’t know why but something in me had to ask my mother, “Why didn’t you do something about Uncle Robert molesting me?” She looked at me and said, “Nobody helped me when my father was molesting me. No one helped my mother when her father was molesting her.” That was her answer! And THAT was the end of the discussion.

Wow, this is the first time that I’ve written my story.

I’ve played it over and over in my head. I’ve discussed it with my therapist and with groups that deal with childhood trauma. But this is my first written form to tell my story. Don’t pity me or feel sorry for me. It was my life. It happened. There is nothing that can change it for me. But hopefully one of you can see the signs where you live, work or worship and DO SOMETHING!

Don’t let another child grow up being molested and not do anything about it.

My mother would always say that I was going to “marry someone just like my father.” I did. 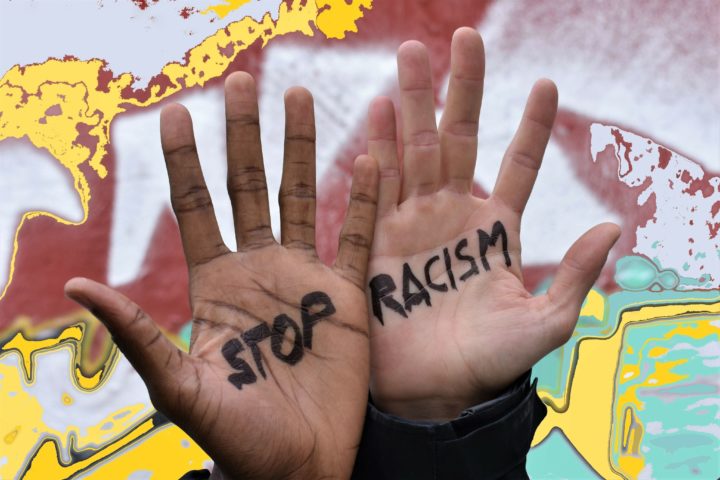 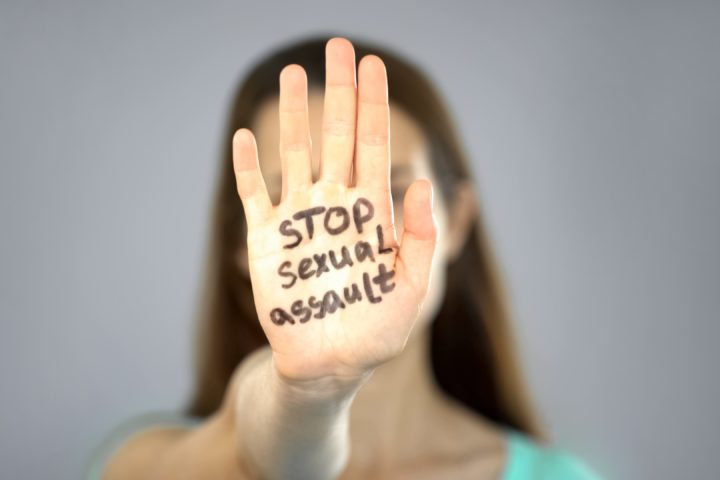 Thank you to all SOPHE members dealing with COVID-19 on the frontlines.

We are here for you.

SOPHE wants to hear from YOU!  Please take a moment to update your MySOPHE profile.  By taking a few minutes to update your profile with your primary mailing address, phone and email we will be able to stay connected and keep you informed. Not a current member? Join Today!

We thank you for your loyalty and we want to support our members. If you are facing hardship or have difficulty renewing your membership, please contact membership@sophe.org

SOPHE is staying open! We are not suspending or closing operations and will continue to advocate for health promotion and the profession of health educators.