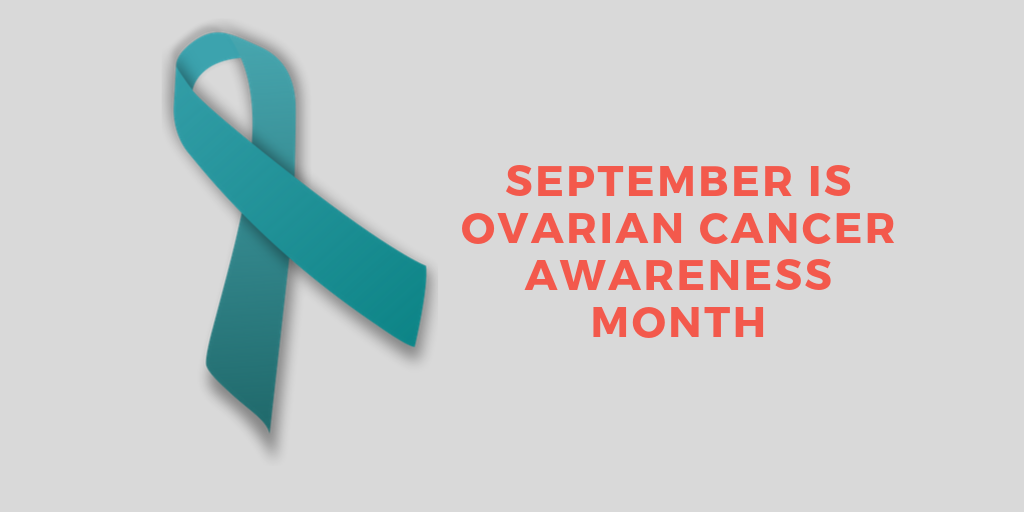 Given that September is Ovarian Cancer Awareness Month, I thought about how this particular type of cancer has impacted my life. I’m fortunate that my family has only had one incidence of cancer and it was ovarian cancer. My aunt, Virginia, did not survive and died many years ago. Although ovarian cancer is a rarer form of cancer, diagnosis is difficult and when it’s diagnosed it may be at a later stage which decreases a woman’s survival rate.

My aunt Gin, that’s what the family called her, was the backbone of my father’s side of the family. She was one person you called when you needed something. She would go out of her way to do it and never complained.

Aunt Gin threw a birthday party for me when I turned five years old. It was at her house and all my friends came – I still have the pictures. We played games and had lots of fun eating cake. My birthday is in February and it snowed the night before, so we didn’t go outside to play but that was one of the happiest times I remember as a child.

Recent statistics from the American Cancer Society estimates that:

It’s important to know the signs of ovarian cancer – some of which women make take for granted for signs of other conditions.

I believe our bodies tell us when something is not right, but we often ignore the signs. We’re all busy with our lives but not too busy to stop and listen to our bodies. Make sure you are your own best advocate when it comes to your health. 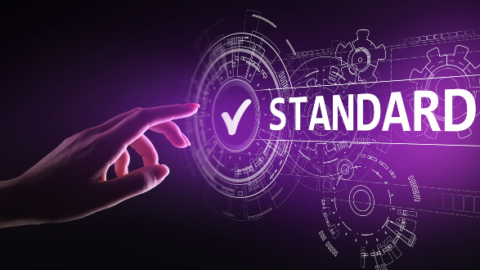 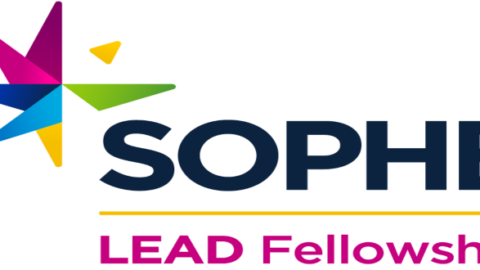