Each year, National DNA Day on April 25 commemorates two milestone events in the history of genetics: the 1953 discovery of DNA’s double helix structure and the completion of the Human Genome Project a half century later.

DNA day is marked by events and activities at schools, libraries, museums, and other institutions around the country. For health professionals, this day is also an invitation to reflect on the importance of genetics to modern medicine and public health, and to consider ways to promote genetic literacy to aid in health decision-making.

Just a few decades ago, genetics (the study of our genes and how they are inherited) and genomics (the study of the relationships between genes and their influence on organisms) were making their first tentative steps out of labs and into various aspects of everyday life.

In the 2000s and 2010s the proliferation of direct-to-consumer (DTC) tests offered by private companies began to bring genetics directly into the homes of millions of people.

DTC testing companies continue to expand their offerings beyond popular ancestry tests to tests claiming to give users insight into their current and future physical and mental health or even advice on their optimal diet, wine preferences, exercise regimens, and more. It may be difficult for the average person to make informed decisions about these tests or interpret their results without a decent amount of genetics knowledge.

Concurrently, medical applications of genetics have also expanded – see the rapidly growing fields of pharmacogenomics and precision medicine for examples – and it is now safe to say that genetic literacy has earned a place as an essential component of overall health literacy alongside digital literacy, numeracy, and science literacy, and general communication skills.

Informed conversations enabled by genetic literacy among both laypeople and health professionals can have far-reaching effects, laying the groundwork for better disease management for individuals and better health and quality of life at the population level.

This year for National DNA Day, think about planning an activity at your institution, taking an online class [M1] or reading a few articles about genetics, or participating in an existing event. MedlinePlus Genetics and the National Human Genome Research Institute are great places to start learning! 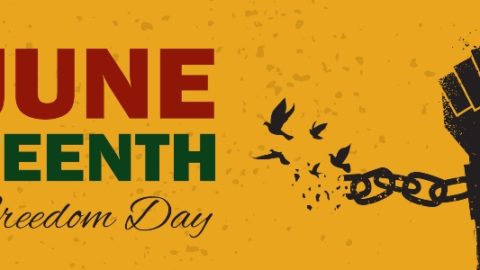 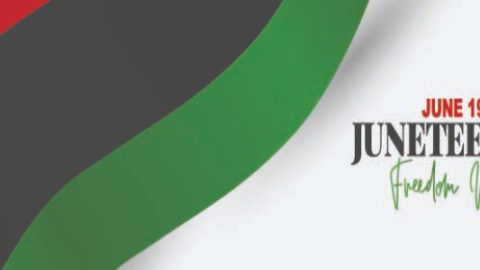