The Society for Public Health Education (SOPHE) grieves with the nation as we collectively experience yet another mass shooting.  We extend our heartfelt condolences to the Uvalde community and all the families this horrifying carnage has impacted.

We also fully understand that our political leaders’ shock and sadness is a wholly insufficient and unacceptable response to this national crisis of gun violence.

Our leaders were outraged after the white supremacist massacre in Buffalo just two weeks ago.

Our elected officials issued thoughts and prayers after the tragic gun violence in Milwaukee on May 13th.

If outrage and prayers were sufficient vehicles for political action, we would have addressed this mass shooting phenomenon over 20 years ago.

We also acknowledge a confluence of factors that impact the propensity for mass violence, including the ongoing and thriving mental health crisis and the persistence of racist and white supremacist ideologies that spew hate.

However, the solutions are far from complicated or convoluted.  We know what actions would be effective to stop this senseless violence.  We do not lack the policy acumen to evaluate potential solutions; we lack the will to act on measures with broad, bipartisan support.  Our current state of gun violence in America is unacceptable.

We must then acknowledge that violence is not only who we are now but also intertwined in the fabric of the nation’s identity.  Mass violence has always been a part of our collective history, and we need to face this bitter reality to move forward and ameliorate this shameful deficit.

SOPHE calls on Congress to act expeditiously to expand background check legislation and reinstitute the prohibition of assault weapons.  Public health practitioners and gun violence prevention activists fully understand that the 1994 ban on assault weapons was an effective deterrent to gun violence in the United States.

Our children’s lives are now in grave danger.  Members of marginalized communities are under daily threat due to the proliferation of guns.  We wish these statements were hyperbolic, but they sadly are not.

We call on our members to contact your members of Congress to plead for action. 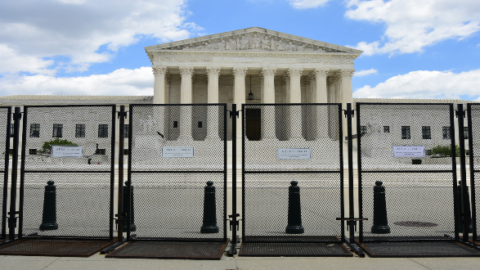 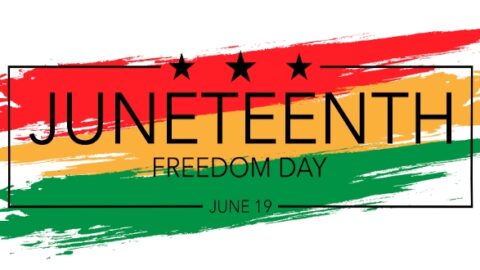