Home > News > Blog > One intervention is not effective for all 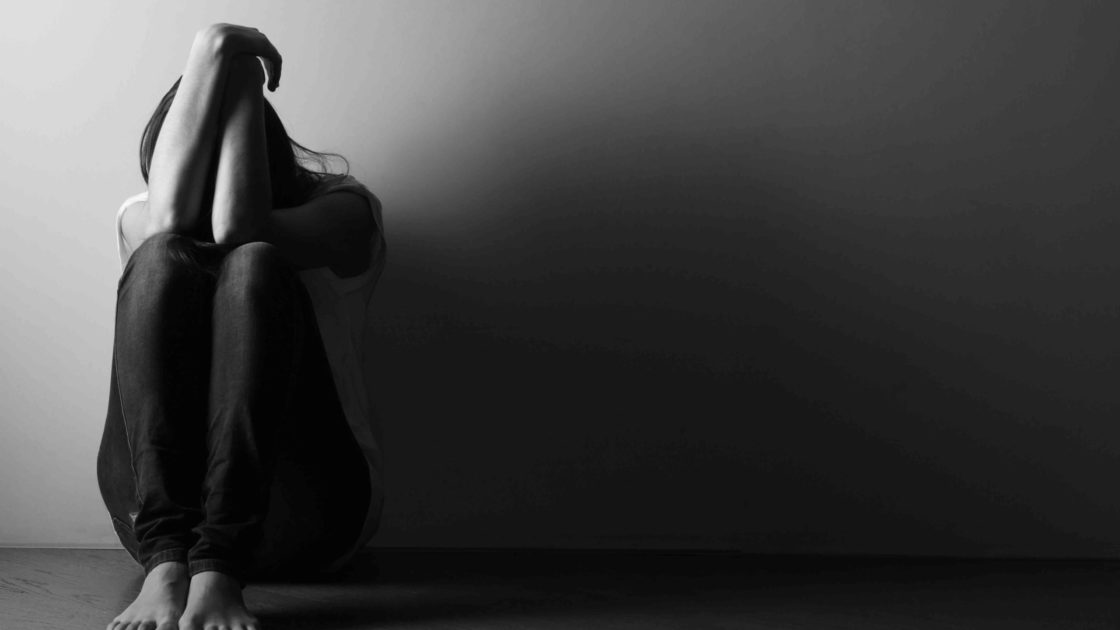 On February 3, we attended the legislative briefing, The Pediatric Mental Health Crisis: Fostering Healthy Mental, Emotional, and Behavioral Development in Children and Youth at the U.S. Capitol Building.

The briefing focused on mental illness among children in the U.S. – with speakers from California, Ohio, and the DMV area. The briefing started with powerful and significant statistics:

These statistics prove the need for further research and prevention efforts among the youth of the country.

One of the biggest takeaways from the briefing – there is so much diversity within diverse population groups. One of the panel speakers explained how within a group there is a huge range of lifestyles, mentalities, socioeconomic statuses, education levels, etc. and this means that one intervention is not effective for everyone within that group.

The panelists discussed these intervention methods:

Children with mental health issues and who are unable to receive appropriate interventions, will continue to carry these issues into their youth and adulthood. Focusing on detecting and treating mental health illnesses during childhood would lead to overall better health outcomes. 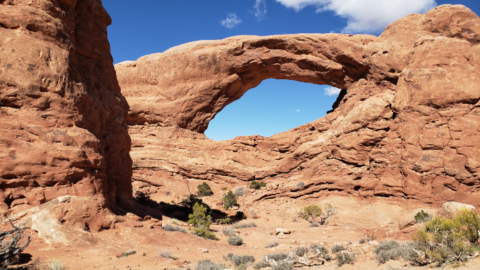 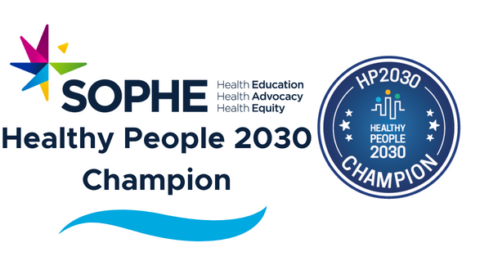